In an area filled with convenience and possibility, the Woolworth in Hackensack offers luxury one and two bedroom apartments for lease. Entertain in our thoughtfully-designed living spaces with modern kitchens, stainless steel appliances and quartz countertops. Live effortlessly with amenities that include a state of the art fitness center and resident lounge. We’re convenient to Route 4, Route 80, the George Washington Bridge and just steps from express transportation to New York City,  The Woolworth is easy and luxury living! 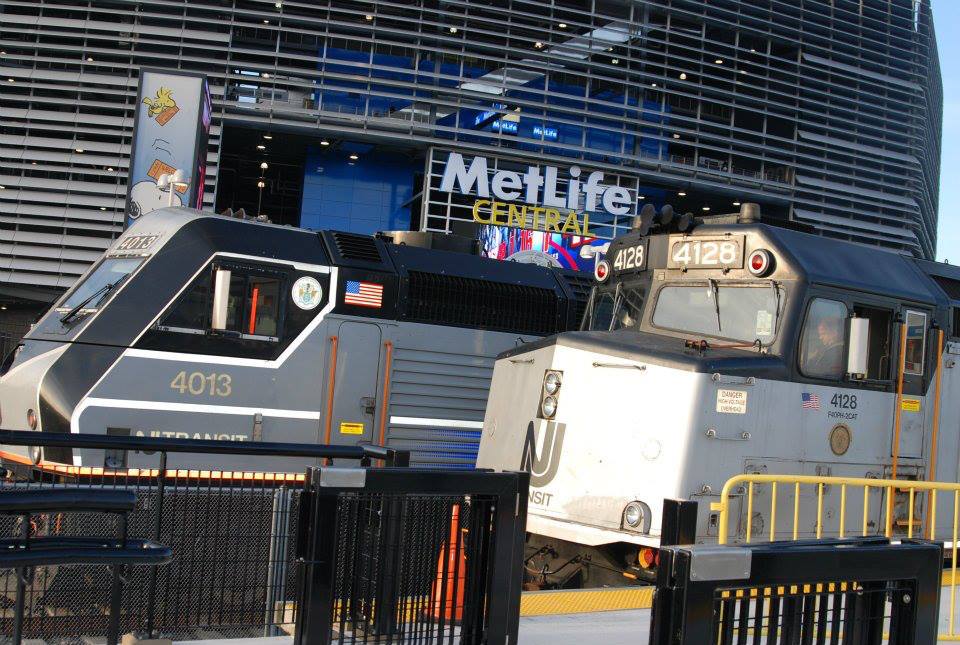 Westfield Garden State Plaza is a multi-level upscale galleria located in Paramus that offers its patrons much more than just fashion. It boasts a range of dining experiences – from steaks & seafood at Capital Grille to relaxed fare at Joe’s American Bar and Grill.

The Shops at Riverside is Bergen County’s premiere retail destination featuring a collection of 72 specialty shops, including Hermes, Williams-Sonoma, Kate Spade and many more. In addition to the high-end marketplace, there is an array of great restaurants to satisfy any palate – from Rosa Mexicano & Houston’s to P.F. Chang’s & The Cheesecake Factory.

Along the Hackensack River about 10 miles northwest of Manhattan, Hackensack is considered a suburb of NYC, with many Hackensack apartments providing amazing views of the famous city skyline. With its fantastic downtown shopping district (complete with brick-paved sidewalks and historic architecture), cozy neighborhoods, and gorgeous parks, you may forget that you’re a short bus or train ride away from the Big Apple.

Hackensack is home to some amazing destinations. Be sure to visit the First Dutch Reformed Church, built in 1696. The city itself was first settled by Dutch colonists in 1665 as part of New Netherland. When the English annexed the area in 1667, they named the area “New Barbadoes.” In 1710, the village of Hackensack formed in New Barbadoes. Today, that once-sparsely populated village is now a thriving city of about 43,000 residents.

A vegetarian restaurant with an anazing assortment of delicious dishes

The Best Seafood Ever